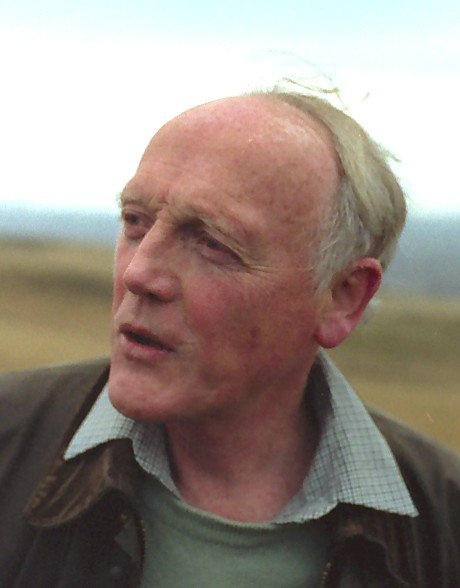 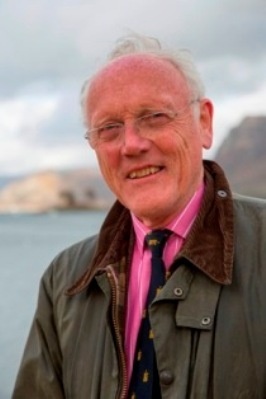 Ian Gardiner was commissioned into the Royal Marines in 1968.  He fought in the Dhofar War in Oman from 1973 to 1975 where he was decorated with the Omani Distinguished Service Medal for Gallantry.  He also fought in the Falklands War in 1982 commanding a rifle company in 45 Commando Royal Marines.  For over two years he commanded a RM detachment in the frigate HMS Diomede and qualified as a Bridge Watchkeeper.  After the IRA bombed the Royal Marines School of Music at Deal in 1989 he was appointed Commandant to help restore the morale of the RM Band Service.   Subsequent command of 40 Commando included his fourth operational tour in Northern Ireland.  He has also been an Equerry to HRH The Duke of Edinburgh and is a graduate of the

In his final appointment as Secretary to the

Military Committee at NATO Headquarters in Brussels he was closely involved in the political and strategic direction of the Kosovo conflict.  He left the Royal Marines in 2001 a brigadier and is now a keynote speaker on leadership, and an author of military history.  He is a Visiting Lecturer at the

Joint Services Command and Staff College.  He also hosts on the

Ian Gardiner was Chief Executive of the 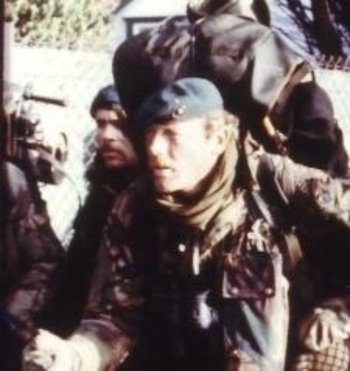